In class today, the question of the First Amendment came up a lot, including the SCOTUS case against the Westboro Baptist Church. Indeed, the family of a fallen soldier sued the WBC for protesting 1000 feet away from a the soldier’s funeral in 2006. This case made it all the way to the SCOTUS in 2010.

The Supreme Court ultimately ruled in favor of the Westboro Baptist Church, stating protection under the First Amendment, presumably because protesters were not inciting violence and were within their rights no matter how outrageous their message. The conclusion of Chief Justice Roberts’ majority opinion:

Speech is powerful. It can stir people to action, move them to tears of both joy and sorrow, and—as it did here—inflict great pain. On the facts before us, we cannot react to that pain by punishing the speaker. As a Nation we have chosen a different course—to protect even hurtful speech on public issues to ensure that we do not stifle public debate. That choice requires that we shield Westboro from tort liability for its picketing in this case.

The Court identified certain categorical exceptions to First Amendment protections, including obscenities, certain profane and slanderous speech, and “fighting words.” He found that Chaplinsky’s insults were “fighting words” since they caused a direct harm to their target and could be construed to advocate an immediate breach of the peace. Thus, they lacked the social value of disseminating ideas to the public that lay behind the rights granted by the First Amendment.

The Freedom Forum Institute has a great primer on the First Amendment that I highly recommend.

If you’re stumped on where to start for your blog post, check out some of the resources below. Remember, you’re looking at digital presence of candidates, so explain why the candidates’ digital presence helped or harmed them. Don’t go bananas with data, just pick a small dataset to work with. You don’t have to stick with just election results, either; you could look at voter turnout by age, campaign donations, communications budgets, etc. There’s a lot of data out there!

icon-edit Edit: If you are having trouble with the data part of your post, don’t worry, we’ll troubleshoot in class tomorrow!

To help with midterm stress, the University Library will bring in therapy dogs next Tuesday and Wednesday in Leyburn’s Writing Center. Duncan and Ripley are super sweet and cuddly, even for a crazy cat lady like myself. 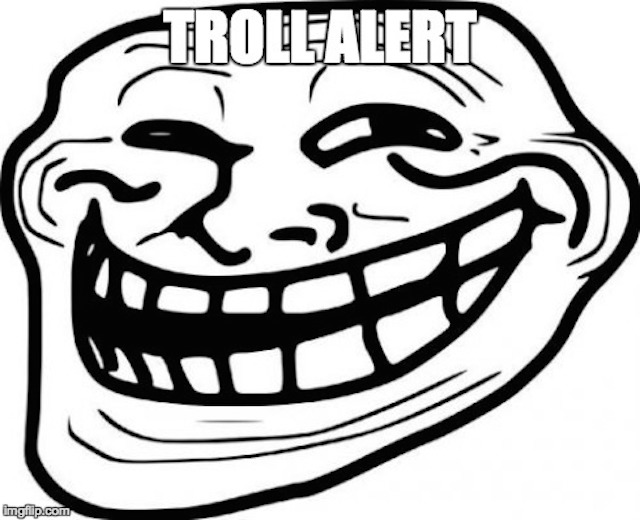 I mentioned #gamergate in class today, and most of you didn’t know about it. This is understandable, considering it happened in 2014, but it was a turning point in social media, digital journalism, and social networks.

This article is a good redux of what happened. You can see the parallels to I Hate the Internet, and it’s a good segue into our discussion on trolling on Thursday.

We may take some time during class to read and discuss these, based on some of the discussion questions you all submitted. Hopefully they won’t scare you too much . . . 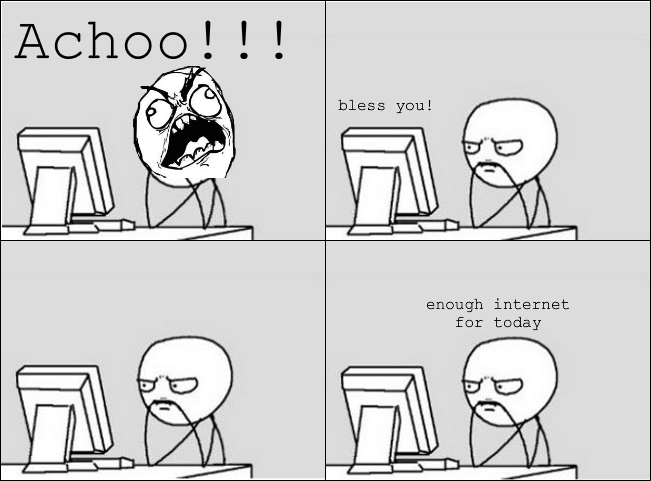 Let’s practice safe web and encrypt our websites! To encrypt your domain, follow these steps:

Let me know if you have questions or concerns. 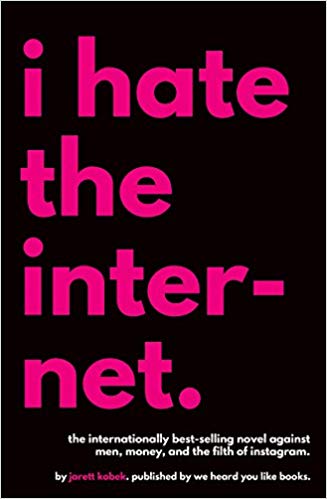 Pretty soon, next week to be precise, you will need to read the first half of I Hate the Internet, but Jarett Kobek. You may order it from Amazon, or borrow from someone who took the course last term.

It is also available on reserve at Leyburn Library, but there is only one copy and it may be checked out for up to 48 hours.

If you are finding it difficult to procure a copy, please let me know and I will get a copy to you.

Be sure to pay attention to the Blog Post Rubric when writing your blog posts. You may also want to take a look at this article on WordStream about how to make your blog posts awesome. Here’s a snippet:

Step 2: Craft a headline that is both informative and will capture readers’ attentions.

Step 3: Write your post, either writing a draft in a single session or gradually word on parts of it.

Step 4: Use images to enhance your post, improve its flow, add humor, and explain complex topics.

Step 5: Edit your blog post. Make sure to avoid repetition, read your post aloud to check its flow, have someone else read it and provide feedback, keep sentences and paragraphs short, don’t be a perfectionist, don’t be afraid to cut out text or adapt your writing last minute.

Feel free to make an appointment or drop in to the Writing Center in Leyburn Library if you’d like help, and have your roommate or another friend proof read for you.

All Student Led Discussions are now entered on the course site. Please check to make sure I have entered you on the correct date.

I have also linked all course content, except for the Black Mirror DVDs, which are on reserve.

Before Thursday, please take a look at the Assignments page and come to class with your questions. We’ll talk about blog posts and rubrics on Thursday. 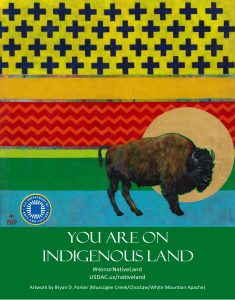